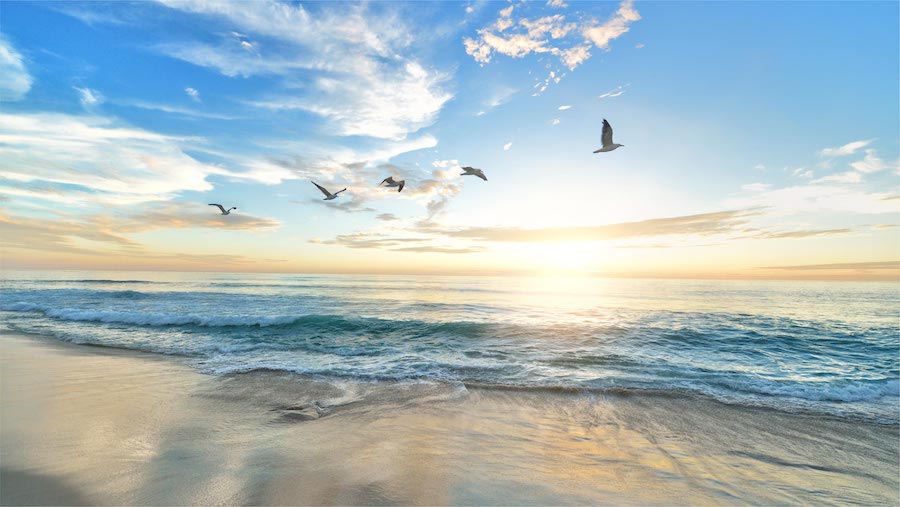 17 Now the Lord provided a huge fish to swallow Jonah, and Jonah was in the belly of the fish three days and three nights.

In the book of Jonah, the word “provided” appears four times.

In the original text, the word “provide” means to appoint or assign, just like leaders do with their subordinates, giving them charge to do something. In addition to these four incidences of God’s provision, there is one more incident (though the Bible does not use the word `provide’) — the emergence of the storm on the sea. Jonah 1:4 “Then the Lord sent a great wind on the sea, and such a violent storm arose that the ship threatened to break up.” The great wind and violent waves on the sea were no coincidences. Why? Because we see in Jonah 1:15: “Then they took Jonah and threw him overboard, and the raging sea grew calm.”

Each of these elements — the storm, the big fish, the leafy plant, the worm, the east wind — fulfilled the mission assigned by God. Only the prophet appointed by God disobeyed and left without fulfilling his mission. What irony this is for us humans who had been made in the image of God. May the Lord have mercy on us. Let us not consider our own ego more important than the mission assigned by God. May God forgive us for our disobedience!

No On-site Services yet

No KiDS Worship yet