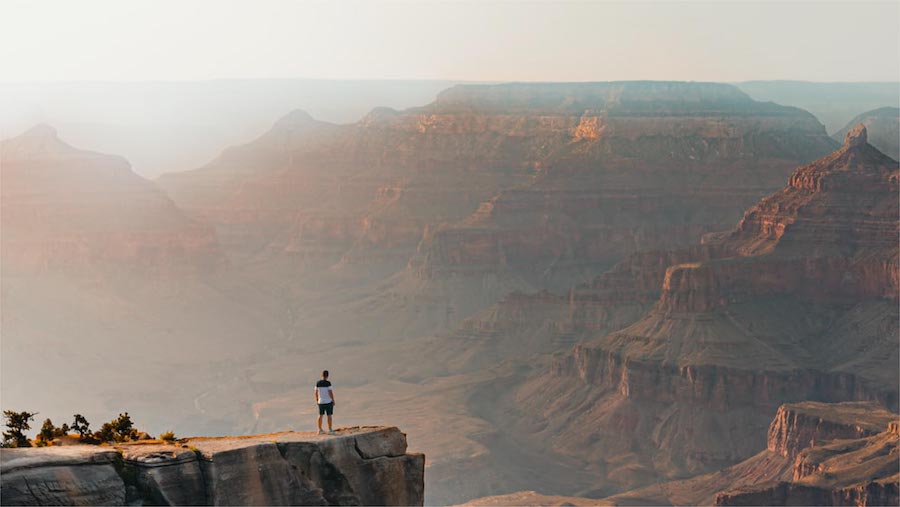 1:4 Then the Lord sent a great wind on the sea, and such a violent storm arose that the ship threatened to break up. 5 All the sailors were afraid and each cried out to his own god. And they threw the cargo into the sea to lighten the ship.

But Jonah had gone below deck, where he lay down and fell into a deep sleep. 6 The captain went to him and said, “How can you sleep? Get up and call on your god! Maybe he will take notice of us so that we will not perish.”

9 He answered, “I am a Hebrew and I worship the Lord, the God of heaven, who made the sea and the dry land.”

10 This terrified them and they asked, “What have you done?” (They knew he was running away from the Lord, because he had already told them so.)

11 The sea was getting rougher and rougher. So they asked him, “What should we do to you to make the sea calm down for us?”

12 “Pick me up and throw me into the sea,” he replied, “and it will become calm. I know that it is my fault that this great storm has come upon you.”

13 Instead, the men did their best to row back to land. But they could not, for the sea grew even wilder than before. 14 Then they cried out to the Lord, “Please, Lord, do not let us die for taking this man’s life. Do not hold us accountable for killing an innocent man, for you, Lord, have done as you pleased.” 15 Then they took Jonah and threw him overboard, and the raging sea grew calm. 16 At this the men greatly feared the Lord, and they offered a sacrifice to the Lord and made vows to him.

In this passage, we see fear and awe emerge one after the other. Jonah 1:5 “All the sailors were afraid and each cried out to his own god.” The wind and waves raged with such intensity that even sailors who were used to the sea all their lives were terrified. We can just imagine how terrible the wind and the waves must have been. Jonah 1:9 He answered, “I am a Hebrew and I worship the Lord, the God of heaven, who made the sea and the dry land.” This is what Jonah told those who were on the ship. He claimed to be a man who worships the Lord. Jonah 1:10 This terrified them and they asked, “What have you done?” This was the sailors’ response when Jonah told them that the Lord is the God who created the sea and the dry land and therefore, this terrible storm came from His hand. Jonah 1:16 “At this the men greatly feared the Lord, and they offered a sacrifice to the Lord and made vows to him.” And this was the response of the men by the end, their great fear turned to great awe.

Actually, fear and awe are the same word in the original text, but there are obvious differences in this case. The men began with fear but ended in awe, and in their awe, they responded by making vows and sacrifices to the Lord. The fear of God thrust them towards establishing a relationship with God. However, if it had only been fear, that would simply be like the devil’s belief of God. The apostle James says even the demons believe and shudder. We however believe in awe and reverence.

This passage shows us that there can be two completely different attitudes towards God: one is fear and the other is awe. Fear because He is truly a formidable God, and awe because we now know Him and we have a relationship with Him. What is your heart’s response to the Lord? Is it fear or is it awe?

Sundays at the Multi-Purpose Hall 1

* Messages by Chinese preachers will be translated to English. There will be no translation to Chinese for English preachers.

Sundays at the Coffee Shop