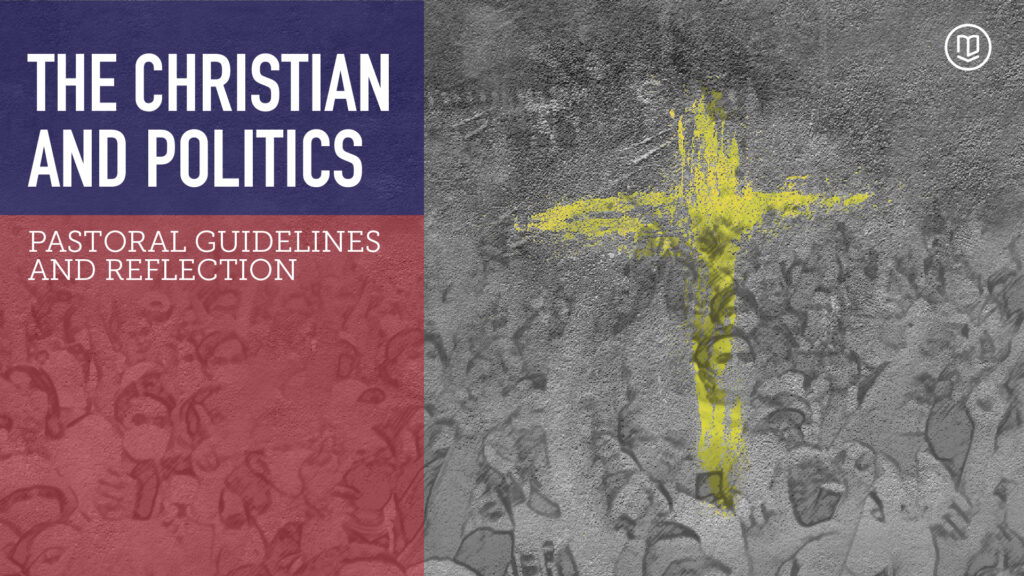 In politics, Christians align themselves on different sides of major political debates. Some Christians will argue passionately in favor of government action on a certain public policy, while other Christians argue loudly against it. Moreover, there are times when we tend to become too emotionally invested with our preferred political candidates to the point that we are willing to damage our relationships with fellow believers because of disagreements in politics.[1] That is why when it comes to politics, it can really become so emotionally toxic, mentally draining, relationally messy, and spiritually destructive. Politics tends to polarize our society in general, and the body of Christ in particular. Political divisions are evident on social media, where discussions by all sides are […]