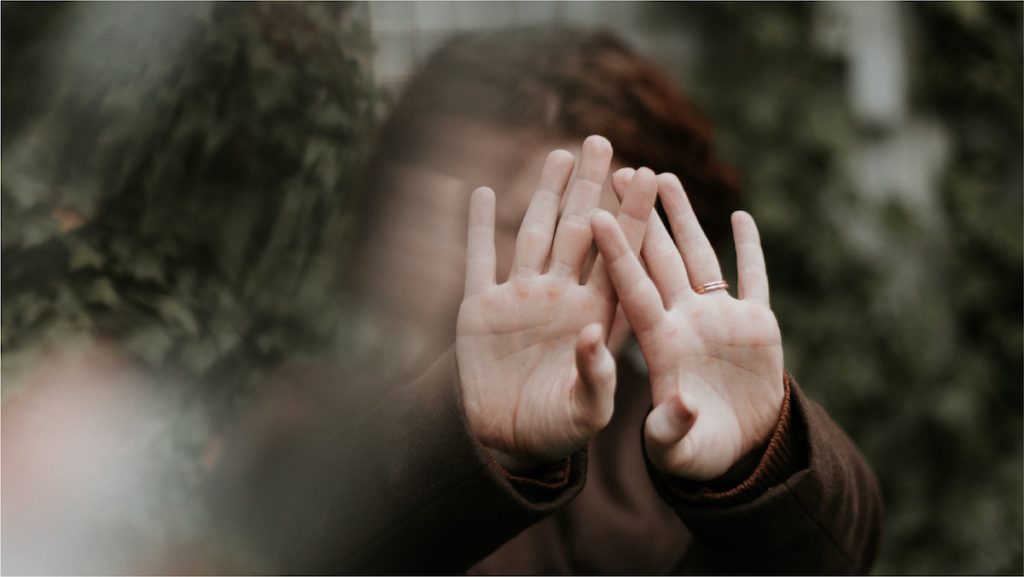 7:10 Israel’s arrogance testifies against him, but despite all this, he does not return to the Lord his God or search for him. 11“Ephraim is like a dove, easily deceived and senseless—now calling to Egypt, now turning to Assyria. 12When they go, I will throw my net over them; I will pull them down like the birds in the sky. When I hear them flocking together, I will catch them. 13Woe to them, because they have strayed from me! Destruction to them, because they have rebelled against me! I long to redeem them but they speak about me falsely. 14They do not cry out to me from their hearts but wail on their beds. They slash themselves, appealing to their gods for grain and new wine, but they turn away from me. 15I trained them and strengthened their arms, but they plot evil against me. 16They do not turn to the Most High; they are like a faulty bow. Their leaders will fall by the sword because of their insolent words. For this they will be ridiculed in the land of Egypt.

In Hosea 7:1-9, we see the prophet enjoining the Israelites to stop and consider their situation because their every act displeased God. Now starting with verse 10, the prophet implores with a sorrowful tone once more because the people still refused to return to the Lord. Why? The answer is in Hosea 7:10 “Israel’s arrogance testifies against him, but despite all this he does not return to the Lord his God or search for him.” Their own arrogance testifies against them. Despite all that they had gone through, they still refused to return to God. Pride is such a terrible thing; because of it, a man will dig his heels in if only to save his face, and he would rather die than admit any wrongdoing. The price of pride can be terrible!

Because of pride, the Israelites turned away from God again and again. The prophet used three analogies to describe such people:

Church, how about us? The price of pride is enormous; turn back! Let us return to the Lord quickly.

Sundays at the Multi-Purpose Hall 1

* Messages by Chinese preachers will be translated to English. There will be no translation to Chinese for English preachers.

Sundays at the Coffee Shop